When we hear the word Bugatti today the sharp image of the Veyron supercar instantly appears. While the Bugatti Veyron is an exquisite example of what a supercar should be, it is important to remember the classic members of the family. Classic Bugatti cars like the Type 35 and 51 Grand Prix Racers paved the way to the successes of today. Potentially embarrassing admission: It is impossible for me to picture a classic Bugatti without the image of Jay Leno tooling around in one.

The story of the Type 35 and Type 51 Bugatti racers

Founder Ettore Bugatti and son Jean were pleased with the performance and success of the Type 35. Because there is always room for improvement, the duo decided in the 1920s that it could use more power. Interested in the Miller front wheel drive racers, they traded three Bugatti Type 35 cars for two Miller cars and went to work. The result was the Bugatti Type 51, visually similar to the 35 with increased power and other tweaks inspired by the Miller cars. The new Bugatti Legend Series is being unveiled one car at a time. Each unit pays homage to a classic counterpart. So far, 2 of 6 have been released.

The Bugatti Type 51 Grand Prix car at a glance:

The Type 51 replaced the 35 as the brand’s premier racing series during the 1930s. 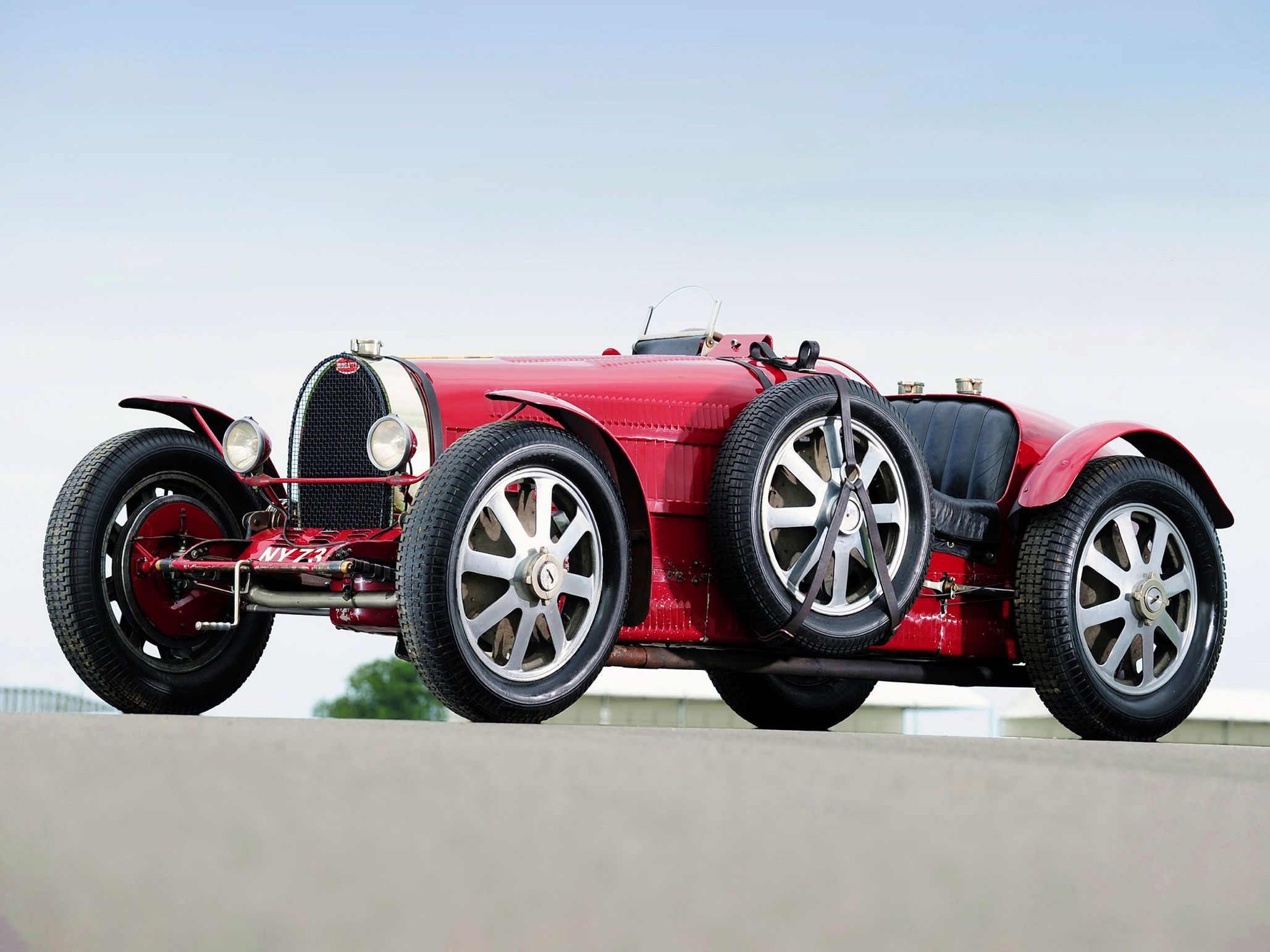 Classic Bugatti cars are worth a small fortune these days